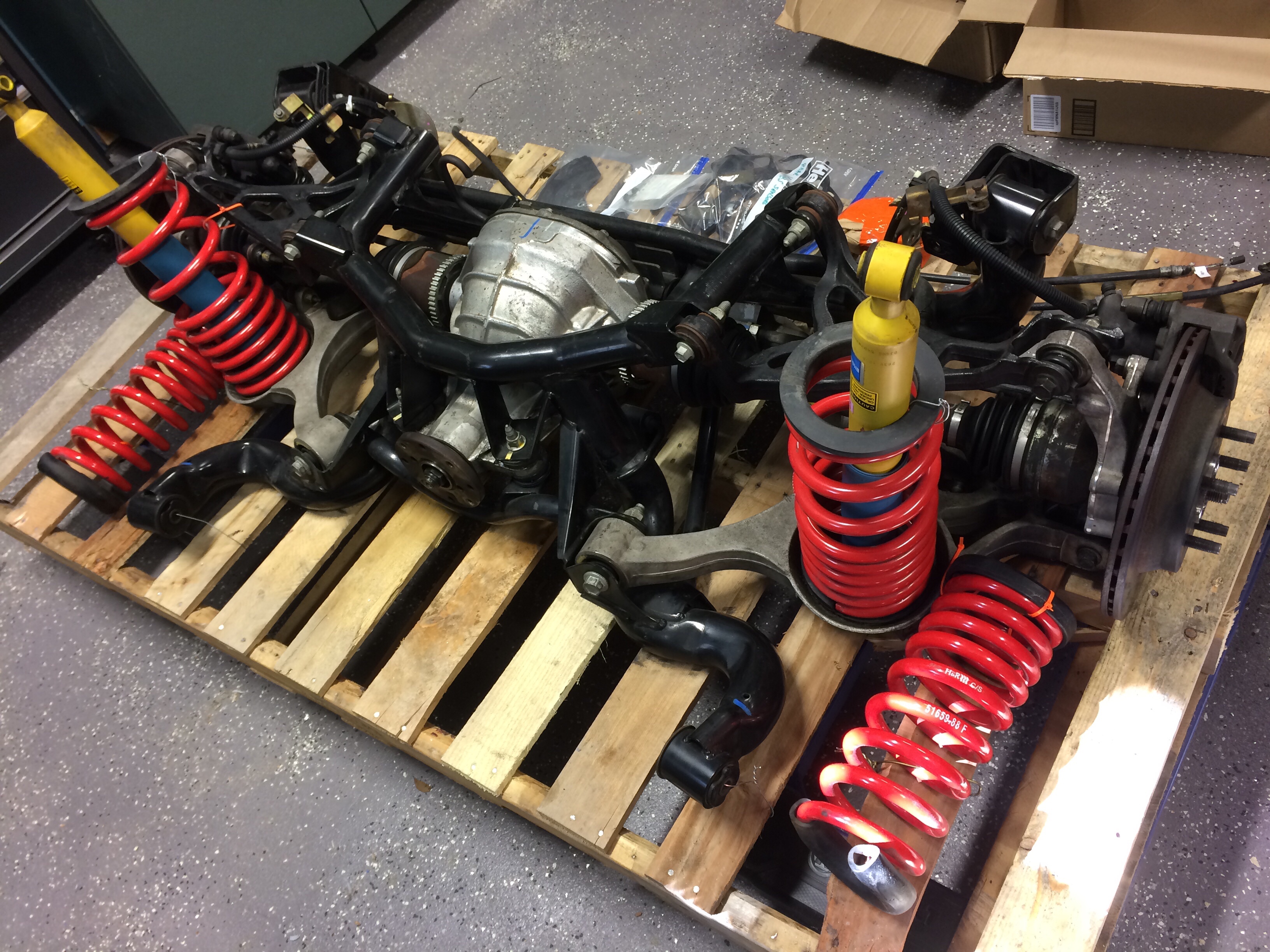 We initially purchase a complete 2004 Mustang Cobra Independent Rear Suspension for the Roadster but it turns out I would need to spend too much money to make it work. The width isn’t correct and it would take too many additional parts. So we’ve decided to sell it and use the money to buy all new parts. We already have the Cobra IRS Center Differential Carrier with the 28-spline Torsen diff from Mike Forte and the axles from FFR, so we just need the knuckles, hubs, and spindles. I also decided I want to go with Wilwood Brakes so we’re listing this up on the forums tonight. 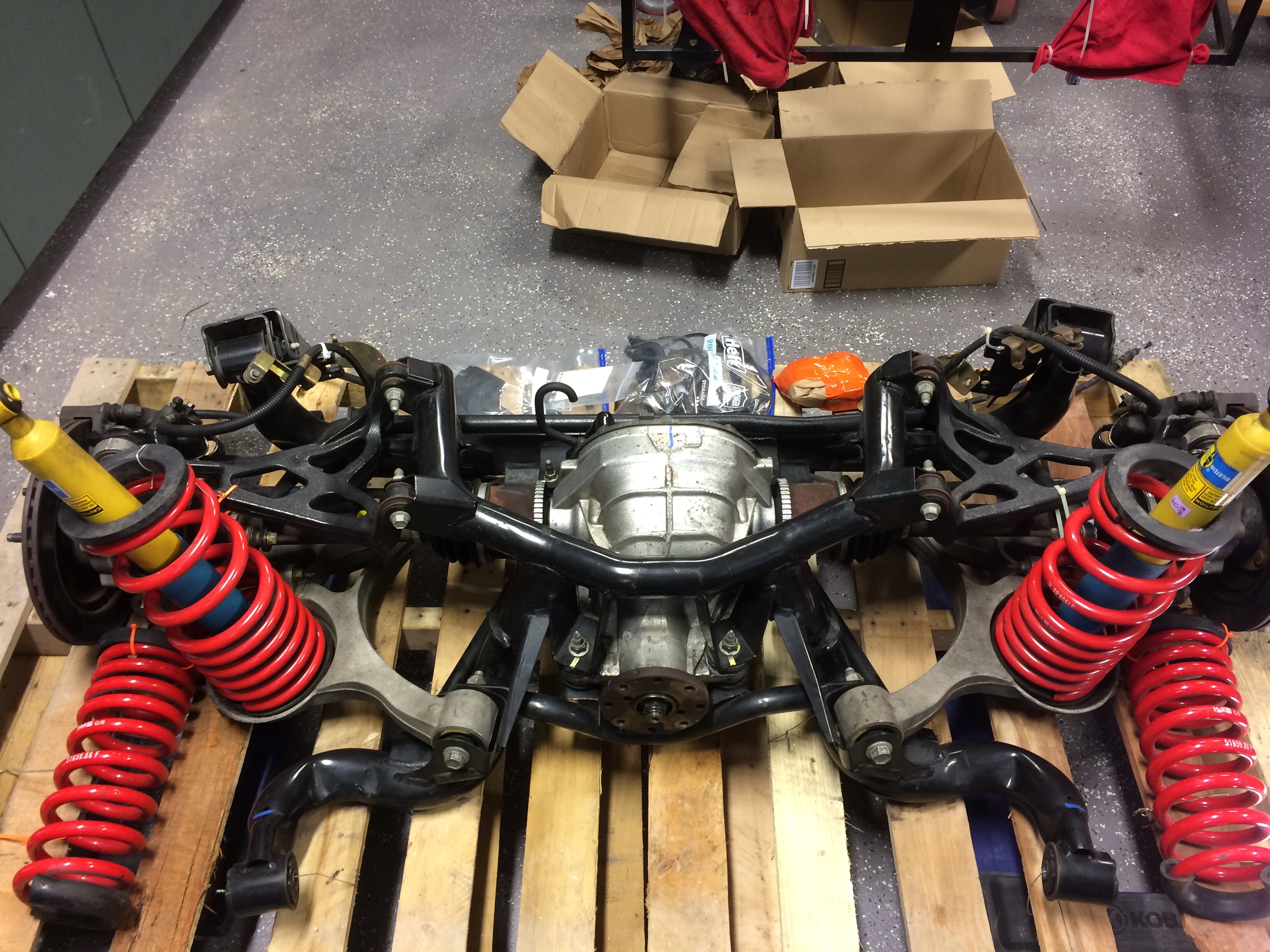